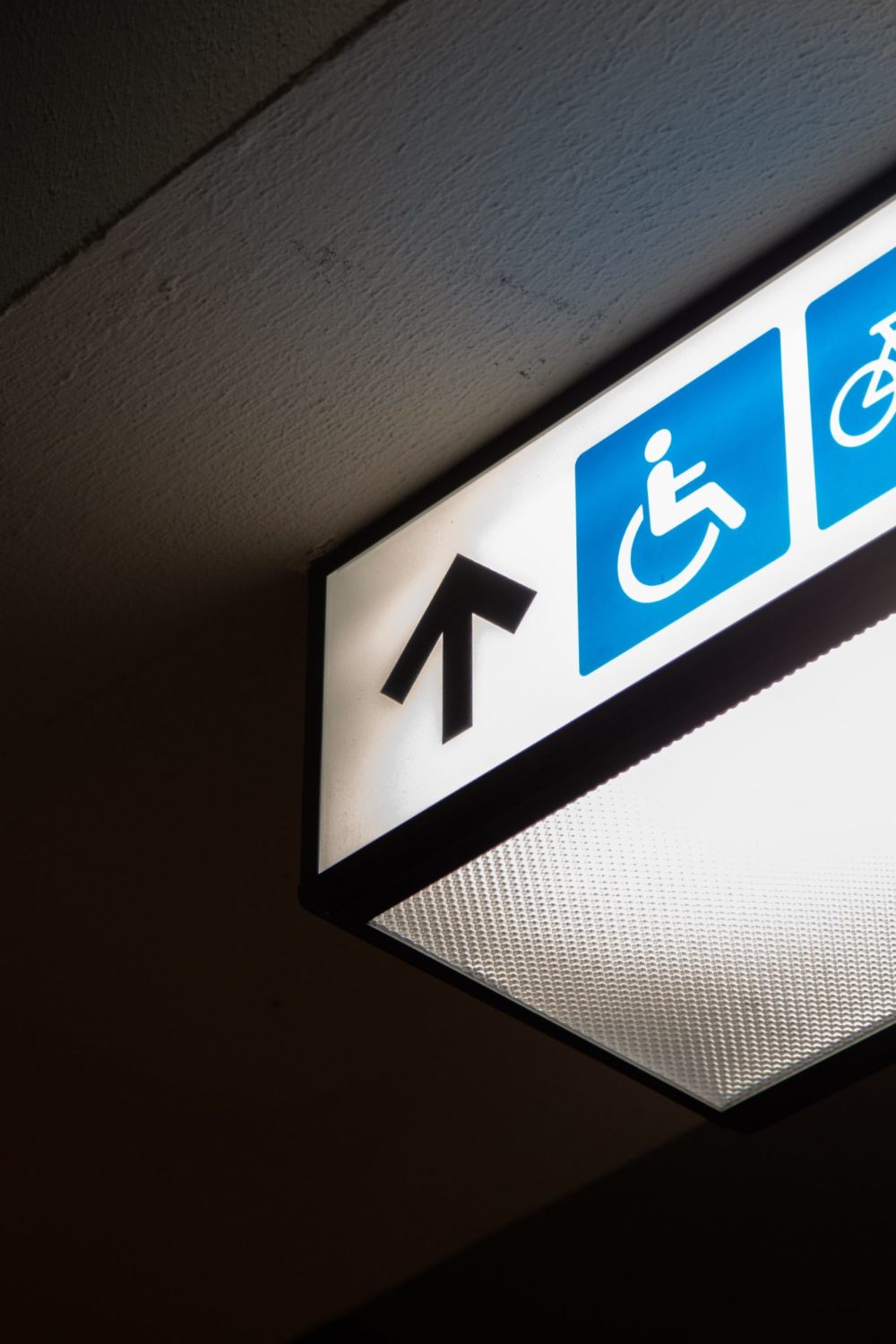 “If somebody is physically excluded from a space and that is visually seen to be the case, then that sends a strong message about the role of that person within that institution.”

Senator Jordon Steele-John, who uses a wheelchair, faces many difficulties navigating Parliament House on a day-to-day basis. It has become rapidly clear that the building, which was built in 1988 has not kept up with the times when it comes to accessibility. You can read the article which outlines Jordon’s struggles in Parliament here.

Jordon has to sit at the back of the room, while his colleagues sit together on the Green’s benches. He also can’t access the toilets in the building, has missed voting due to inaccessibility issues and has been waiting for months for his office to be renovated to accommodate for his wheelchair. He faced significant difficulties trying to find suitable accommodation when relocating to Canberra and eventually found a venue that would be willing to make some modifications at their own expense.

When Parliament House first opened almost 40 years ago, it met all the disability access requirements for public buildings. However, it does not currently meet access codes and does not have to as the regulations only apply to new buildings.

“This is an all too common experience for someone who uses a wheelchair and is already facing an uphill battle settling into his new career.”

Jordon’s difficulties highlight the crucial significance of accessible design in community spaces. It also shows the vital need for inclusive housing measures. We need to be proactive in our building and designing community spaces for everyone, regardless of their abilities. Jordon is not the only Australian facing these issues in his daily life. Approximately one in five (four million) people in Australia have specific access requirements, a number that is only rising with the number of people aged 65 and over increasing dramatically. 6% of our Australian population have a severe or profound disability and 12% of our population act as carers for those with a disability.

Inclusive designs are not just about modifying buildings such as Parliament House, it is about designing spaces that everyone can thrive and connect in. This is a cultural shift we have to make if we are going to change the Australian Landscape to be inclusive for everyone. 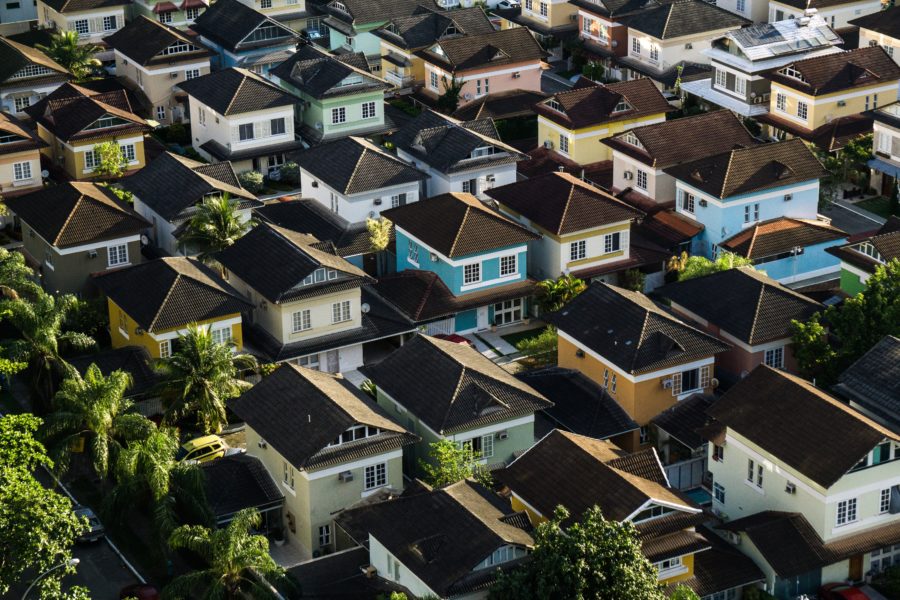 Universal Design and Tourism: Why it’s crucial that we focus on accessibility